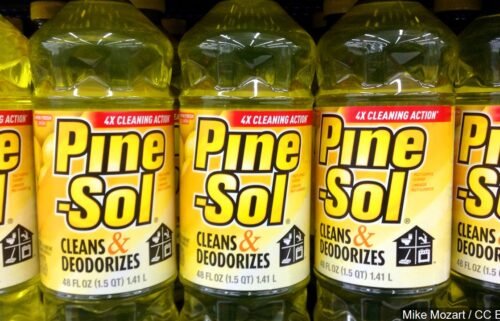 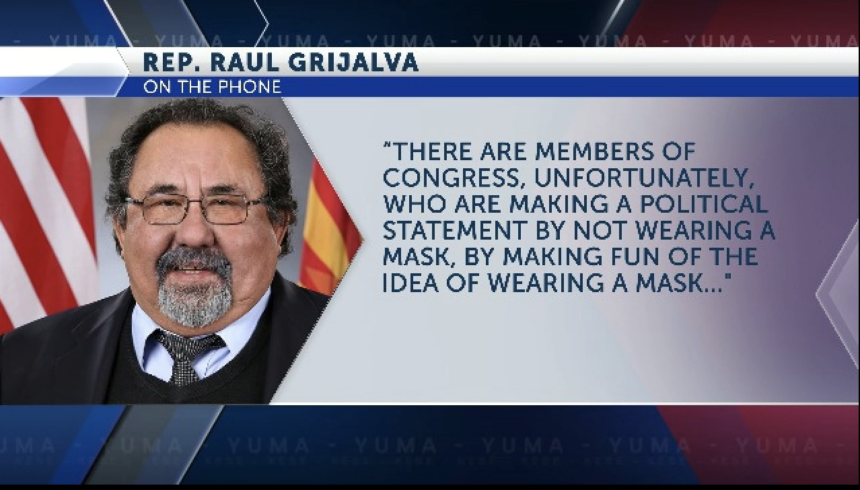 Saturday he tweeted, “I have tested positive for COVID-19.”

Grijalva confirmed, so far he is asymptomatic and will be self-quarantining for 14-days.

He tells News 11, he's certain he contracted the virus on Capitol Hill, saying, “Somewhere here in Washington, D.C. I got [the virus]. And I got [the virus] at the Capitol. I spend most of my time at the office, voting, or at a hearing."

The Democrat is tracing his contact with the virus back to sitting next to Texas Representative Louie Gohmert (R), who tested positive last week.

“I went to test myself after sitting next to Mr. Gohmert at a hearing,” Rep. Grijalva said.

Rep. Gohmert and several other Republican congressmen have notably refused to wear face coverings; something Grijalva says is a health risk to the other 400 plus members of the house.

“There are members of congress unfortunately who are making a political statement by not wearing a mask, by making fun of the idea of wearing a mask. Understand that this virus doesn’t have any political affiliation. Doesn’t care what your ideology or philosophy is.”

Grijalva says he is sure there are congressmen who have privately tested positive but have not gone public with their results.

Rep.Grijalva will be voting by proxy, saying Senate Majority Leader Mitch McConnell must call a vote to extend the $600 unemployment bonus, evictions, and foreclosures.

As for Arizona, Grijalva believes August 17 is premature for students to return to school.

He believes the state is barely stabilizing from the spike in cases and resources are not readily available.