"This is like going to war. You need a Commander in Chief." said Biden.

With cases, hospitalizations, and deaths all accelerating, a dire warning came from a leading member of President Donald Trump's coronavirus task force.

"We are not crying wolf, this is the worst case of rising cases that we have seen in the pandemic." said, Admiral Brett Giroir, the Health and Human Services Assistant Secretary for Health

In spite of the public health emergency, the Trump White House still refuses to share information with the incoming Biden administration.

"Unless it's made available soon we're gonna be behind by weeks or months." said the President-elect.

President Trump instead focused on election lawsuits that have been falling flat. Now he's paying $3-million for a partial recount in Wisconsin.

Overnight, the President drew sharp criticism from both parties for firing the top U.S. election security official. His ouster came after he publicly refuted the Trump's baseless claims of widespread fraud.

Adding to the urgency of the moment, COVID relief money is rapidly running out. Millions of Americans are set to lose unemployment benefits at the end of the year, unless lawmakers strike a new deal.

The President's Chief of Staff met Wednesday with the Senate's top Republican.

"It certainly has been a priority for the President." said Mark Meadows.

That same message from newly reelected House Speaker Nancy Pelosi, (D-Calif.) as she continues to push for a larger relief package than Republicans will support.

House Democrats want to start negotiations for a new stimulus package at around $2-trillion. Senate Republicans are pushing for a half-trillion dollar price tag. 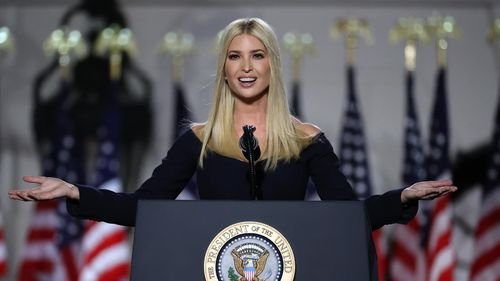 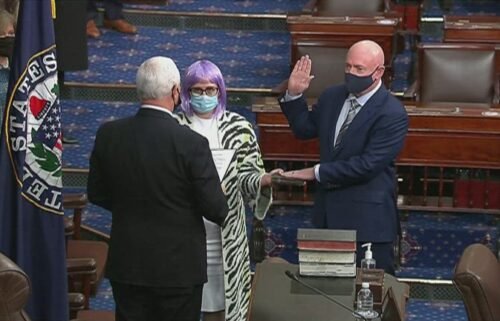 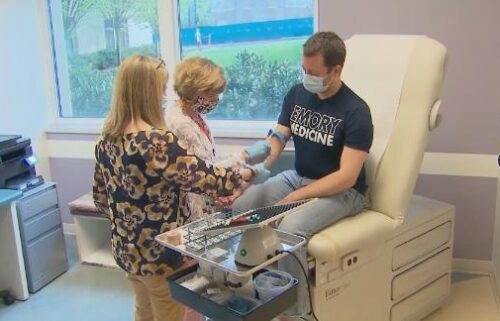 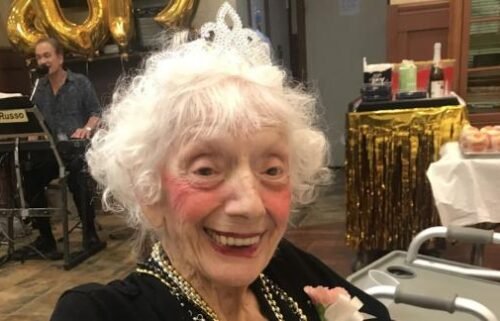