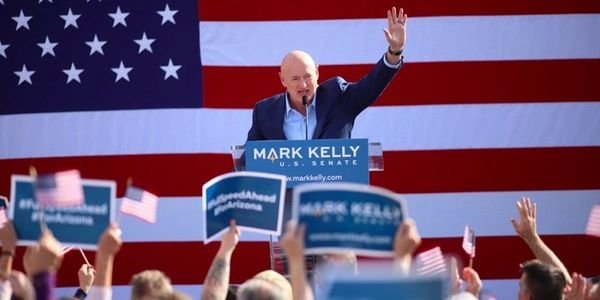 Senator-elect says team chosen by level of expertise, not by party

The team consists of a broad coalition of 13 leaders from across the state with expertise on key issues such as defense, business, water, education, public health, tribal communities, veterans, and labor.

“As I prepare for the work of representing all Arizonans in the U.S. Senate, I want Arizonans to know that I am committed to being a Senator who will work to get things done and be an independent voice for them in Washington on day one,” said Senator-elect Kelly. “This team of community leaders, Republicans and Democrats, will help ensure we are successful in this next mission, serving and getting results for Arizonans.”

“I am honored to co-lead Senator-elect Mark Kelly’s bipartisan transition team,” said Harper. “I know that Arizona’s businesses will have a champion with Sen.-elect Kelly representing them in the Senate. I will do everything I can to ensure that he is successful in his mission to put Arizona first and country first.”

“I’m proud to co-lead this bipartisan transition team with community leaders from across our state,” said Heredia. “This year has been challenging for Arizona’s students, parents and educators. It’s why Arizonans voted for change and for a leader like Senator-elect Mark Kelly who will invest in our public schools. Educators have a seat at the table with Mark Kelly in the U.S. Senate.”

Additional members of the Kelly Transition Team include:

Kelly’s bipartisan transition team will advise him and meet regularly to discuss priorities including issues important to Arizonans, outreach to communities across the state, both urban and rural, staffing, and other key issues. The transition team will also work to assemble advisory groups in the first 100 days. 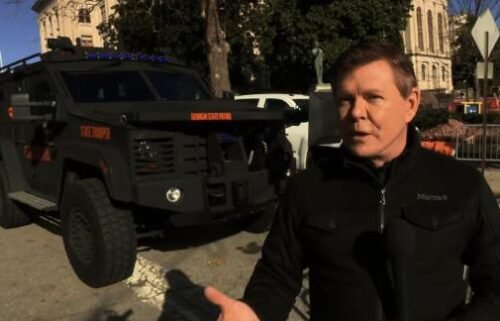