He once called Barack Obama, “articulate, bright and clean.” He boasted about his working relationship with segregationist senators.

Now Joe Biden has drawn fire for telling a black radio host that anyone wavering over whether to vote for him or President Trump “ain’t black.”

His comment Friday is the latest Biden blooper on race that has caused black and white critics to squirm.

Yet there are some who say that if anyone is offended by Biden’s latest comments, they aren’t paying attention to what Biden is really saying.

“It would be stupid for African-Americans to support Donald Trump after what the President has done even if you’re an African-American Republican,” says Ravi Perry, an activist, and chair of the political science department at Howard University in Washington.

The context here is key

Perry says people outraged at Biden’s comments ignore the context and an unwritten rule about racial remarks. A white person can’t instruct black people on their racial identity. No pontificating about you can’t be black if you like opera or anything like that.

They can, however, question the political identity and choices of a black person who votes for a President that spread a birther conspiracy theory about the nation’s first black president, and said there were “very fine people on both sides” of a white nationalist rally in Charlottesville, Virginia, Perry says.

Biden’s remarks were clumsy and off-putting but he had the right to ask that question, Perry says.

“His point is if you’re voting for Trump in 2020 after all you’ve seen and heard, and you’re a black person that certainly calls into question your black political identity,” Perry says. “I agree with that wholeheartedly.”

Trump has repeatedly attacked Obama, called Mexican immigrants “rapists,” referred to African nations as “sh*thole countries,” and dispatched a series of racist tweets telling four nonwhite Democratic congresswomen that they should “go back” to the “crime infested places” where they came from.

On Friday, though, the focus was on Biden’s remarks. They came during an 18-minute interview with Charlamagne tha God on “The Breakfast Club,” a radio show.

Near the end of the interview, Charlamagne told Biden that he had more questions when Biden replied:

“You’ve got more questions?” Biden replied. “Well I tell you what, if you have a problem figuring out whether you’re for me or Trump, then you ain’t black.”

Tim Scott of South Carolina, the lone black Republican in the Senate, criticized Biden, saying 1.3 million black Americans voted for Trump in 2016.
“I’d say I’m surprised, but it’s sadly par for the course for Democrats to take the black community for granted and brow beat those that don’t agree,” he said.

The Trump campaign called the remarks “racist and dehumanizing.”
“He truly believes that he, a 77-year-old white man, should dictate how Black people should behave,” said Katrina Pierson, a senior adviser with the campaign, in a statement.

But others who were angered by Biden’s comments focused more on the tone of his comments.
“There is no place for a white man to define blackness in America,” said Hawk Newsome, chairman of Black Lives Matter in Greater New York.”

Asked if he disagreed with the content of Biden’s comments, Newsome replied:

“The tonality of Mr. Biden’s statement was condescending and insensitive. If he would have stated differently, we wouldn’t be having this conversation.”

By the end of the day, Biden seemed to have received the message loud and clear. He should not have been “so cavalier,” a chastened Biden said

“I was making the point that I never take the vote for granted and in fact, I know In order to win the presidency, I need the African American vote.”

Context can often be lost when social media zeroes in on the latest racial flashpoint, Perry says.

He says black people should not focus their outrage on Biden’s remarks, but the prospect that Trump could win again.

This is the question Perry prefers to ask of any black voter considering voting for Trump:

“We have all the evidence in the world that he is not someone who has supported the interests of African-Americans, ” Perry says of Trump. “The evidence abounds everywhere.”

“Why is that not enough for you?” 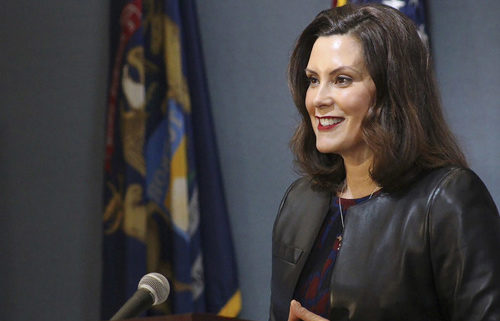 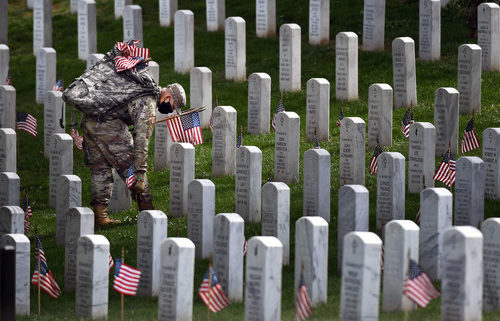 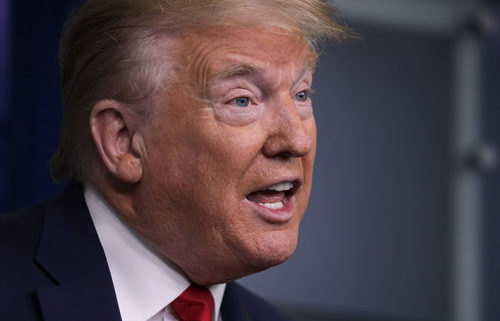