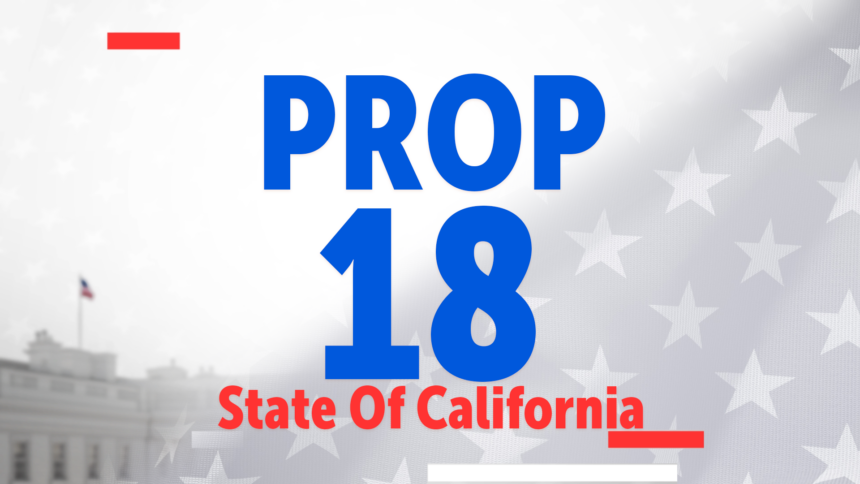 -The California Association of Student Councils

"17-year-olds are legal minors. Under that definition, they are still considered children. They are almost all still living at home and under the strong influence of their parents. This is not conducive to independent thought and voting without undue pressure from their immediate superiors... 17-year-olds will almost always still be in high school, and under the strong influence of their teachers. This again makes it less likely that they would be expressing their own, independently thought-out choices were they to be allowed to vote."