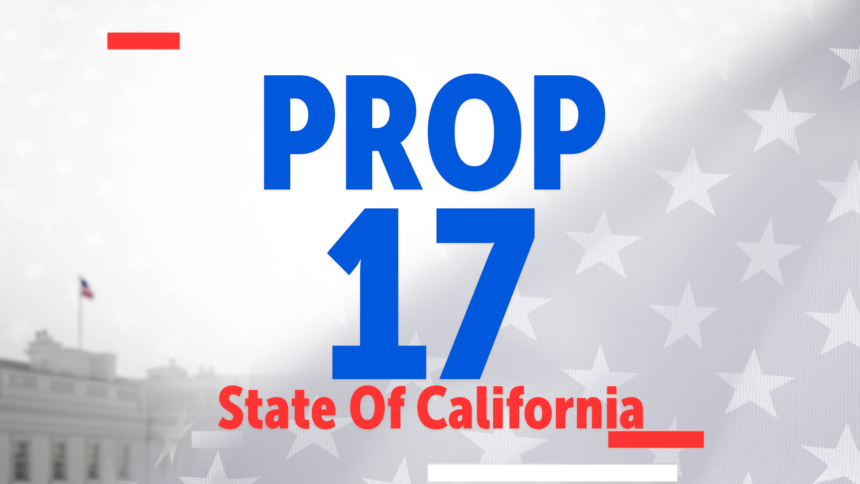 Proposition 17 is a constitutional amendment that would allow people on parole for felony convictions to vote in California.

Currently, the California Constitution disqualifies people with felonies from voting until their imprisonment and parole are completed. The ballot measure would amend the state constitution to allow people with felonies who are on parole to vote; therefore, the ballot measure would keep imprisonment as a disqualification for voting but remove parole status

“No other democracy in the world restricts people with felony convictions from voting for life.”

"Let’s talk a little about the universe we are dealing with here. They include murderers, voluntary manslaughter, rape, sodomists. For those that commit the crimes, particularly the heinous crimes, part of their sentence is to complete the parole period."

"[Proposition 17] seeks to restore voting rights, the most fundamental and valuable of American privileges, to those who have not completed making full restitution for their crimes. While on parole, a former criminal's liberties, such as movement, association, activities and even ownership of certain items are still heavily restricted and regularly monitored by the system. Any misstep results in immediate re-incarceration. In other words, an individual on parole has not regained the full trust of the society at large, nor the privilege to participate as a full member of that society."