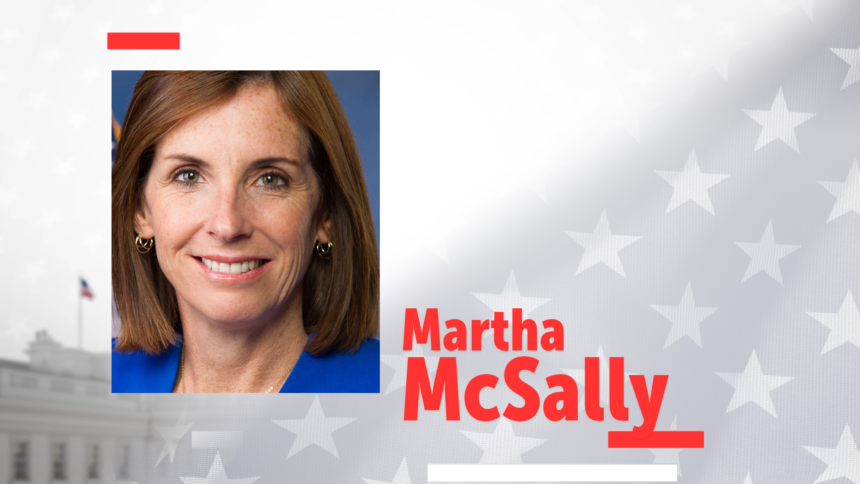 "When you value people, you give them freedom."