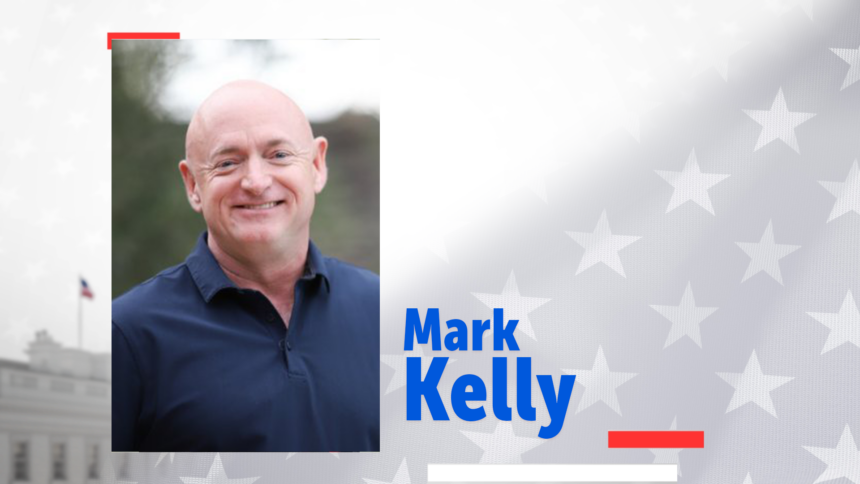 "Getting to space is not rocket science, it's political science."