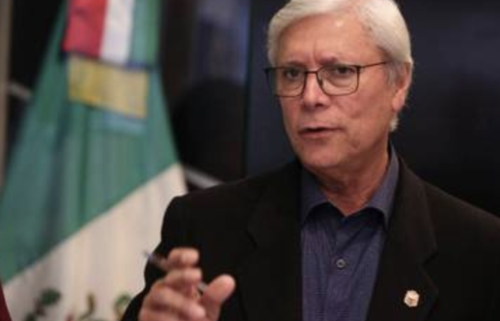 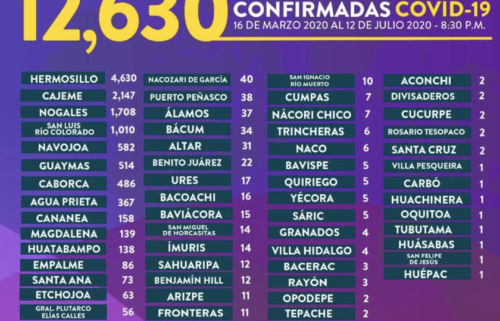 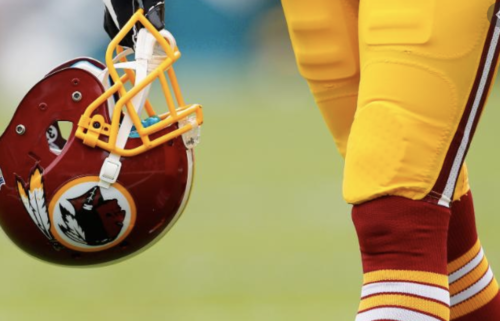 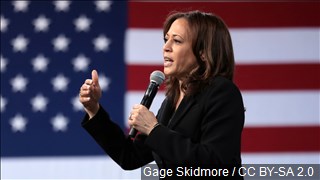 SACRAMENTO, Calif. (AP) - California Sen. Kamala Harris is transferring staff from several early voting states to Iowa as she tries to revive her sagging presidential campaign with a strong showing in the leadoff caucus state.

She's staked her campaign on Iowa, but she has struggled to gain a foothold in the crowded field. Her campaign is also reducing staff at its Baltimore headquarters and trimming pay to consultants. Staff will be transferred from New Hampshire, Nevada and California to Iowa.

The changes are detailed in a memo provided Wednesday by the campaign. It was first reported by Politico.

Earlier Wednesday her campaign touted Harris's 15 visits to Iowa this month, calling it the "October Hustle."

The memo says the campaign faces a "competitive resource market" and needs to focus more money on Iowa. 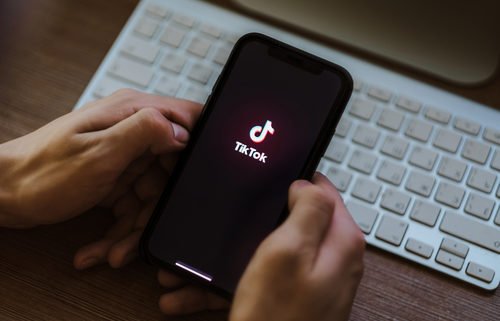 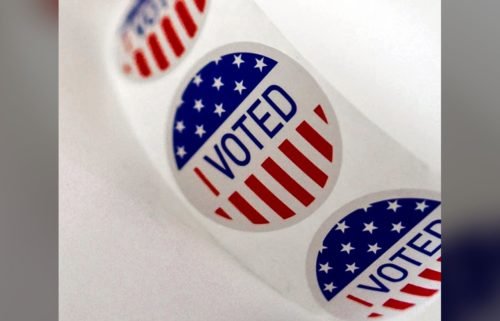 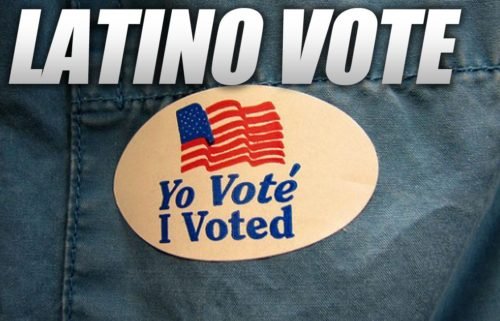 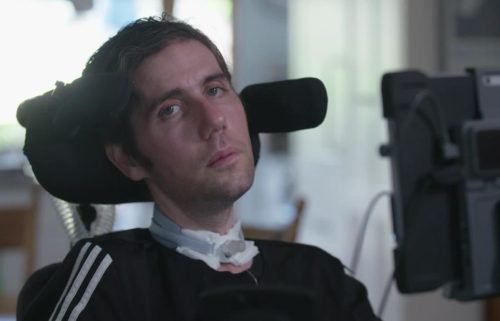