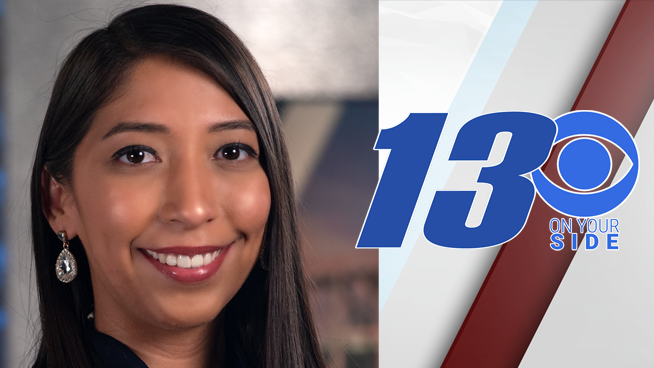 She was born in Brawley, Calif., and raised in Calexico.

Alexandra’s passion for journalism took her to San Diego, where she received her journalism and media studies degree from San Diego State University.

When she isn’t reporting, Alexandra can be found exploring the outdoors and spending time with her loved ones. Alexandra is excited to be back in her community and looks forward to covering stories that matter in the Imperial Valley. If you have a story idea for Alexandra, follow her on social media or email her at alexandra.rangel@kecytv.com. 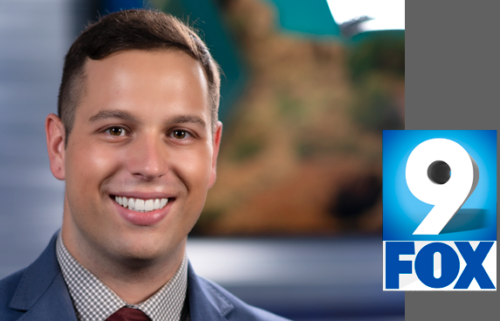 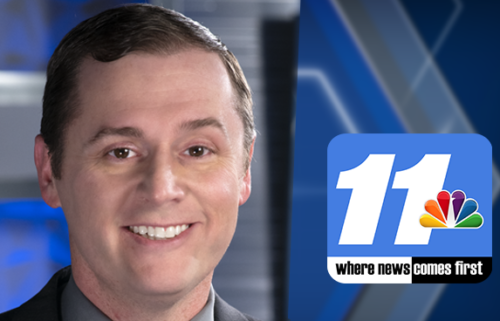 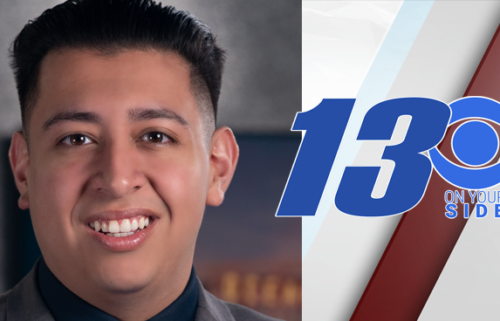