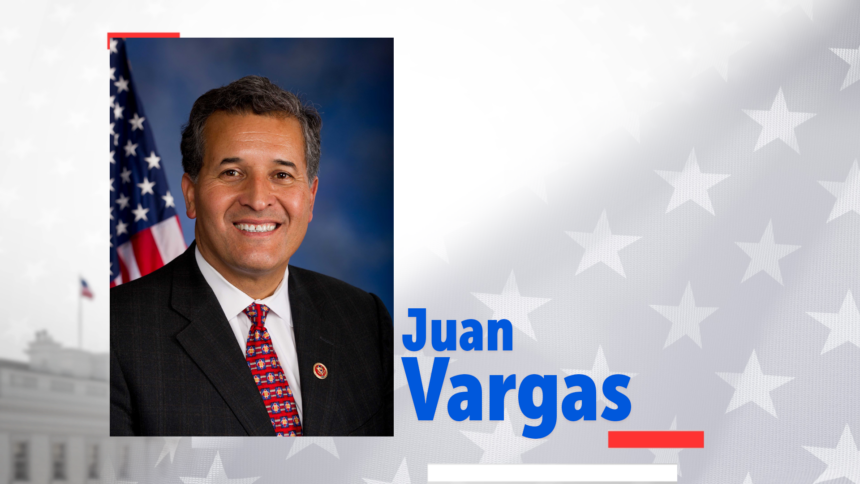 A lot of our so-called Latino leaders are gutless. I talk to these cry-baby Latino leaders, and they say they can't win elections until Latinos are a majority.