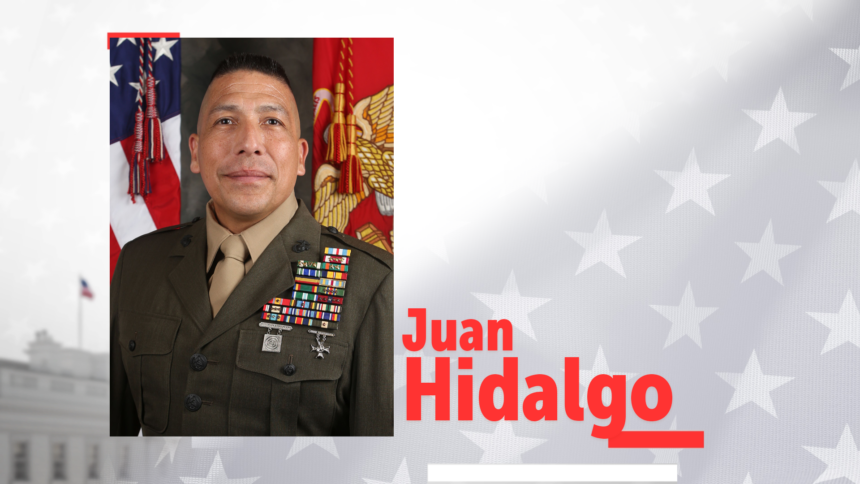 “'Good fences make good neighbors.' This is NOT a racial issue, as some may think. It’s a national security and public safety issue…at this time, our border allows terrorists, criminals, and drugs to enter the United States."